What is the Automatic Vessel Identification System?

The Automatic Identification System (AIS) is a data system that allows ships to communicate their position and obtain the position of other ships in order to avoid collisions. However, it should be noted that it is not always a reflection of reality, as military vessels are not obliged to indicate their location.

How does the AIS work?

In addition to displaying the position of nearby vessels on one screen, you can also obtain additional information such as their speed, course or current navigation status, but only if the other vessels are also transmitting the information via AIS.

Vessels with this system transmit data via VHF marine band. Although only one radio channel is required, each station transmits and receives on two channels to avoid interference and not lose communication with other vessels as they move.

Communications are maintained with integrity even in overload situations thanks to a technology called SOTDMA, which provides autonomous operation of the network at sea, avoiding interference. To support this technology, the vessel’s hardware needs to meet minimum requirements, such as a transmitter, two VHF transmitters and a GPS receiver.

The GPS provides the vessel identification number to the AIS. This number consists of a unique MMSI identifier and, optionally, the IMO code. The MMSI code has 9 digits, three of which define the country vessel’s flag. All ships flying the Spanish flag start with the code 224 or 225.

As only vessels use AIS, the display can show ships, but cannot detect objects such as shorelines or buoys, for which radar is required. In addition, radar could detect a target even if it does not broadcast any signal, which, as we have just seen, is not the case with AIS.

The IMO (International Maritime Organisation) established at the end of 2004 that they must be equipped with the AIS system (Directive 2002/59/E):

GT (Gross Tonnage) is the measure of a ship’s capacity, and consists of the volume of all the interior spaces of the ship, including accommodation, cabins, etc.

It must be taken into account that a future European directive is in the process of being approved that will change the aforementioned directive. In this regard, the use of AIS will be mandatory for fishing vessels with the following implementation schedule:

In addition, Commission Decision 2005/53/EC of 25 January 2005 invites smaller vessels, which are not subject to these regulations, to install AIS for safety reasons.

Depending on the size and complexity of the ship, a Class A or Class B AIS is used.

It is used on offshore vessels. It has several transmitters and receivers and operates in the frequency range between 156.025 MHz and 162.025 MHz. It continuously sends information and has a transmitting power of 12.5 W. Its range can reach up to 50 miles. The Directorate General of Merchant Marine (DGMM) also stipulates that ships used for nautical training must have it. In addition, the ITU (International Telecommunication Union) advises that ships that are not obliged to install Class A should also have it.

It has lower performance and requires less technological knowledge to operate. It operates between 161.500 MHz and 162.025 MHz. It sends information every 3 minutes and its transmitting power is 2 W. Its range is approximately 12 miles.

Although it cannot detect the coastline and other elements without an AIS transmitter, vessels use this system because:

As can be seen, the AIS automatic identification system has great advantages for the safety of maritime and inland waterway navigation. The problem that remains, is that since it is not compulsory for all ships, collisions can occur with ships that do not have the AIS navigation system. Suisca Group is committed to vessel safety and offers everything a vessel may need at its port of call. With this in mind, if a ship has technical problems with the AIS, we can offer supplies for these, 24 hours a day, seven days a week. 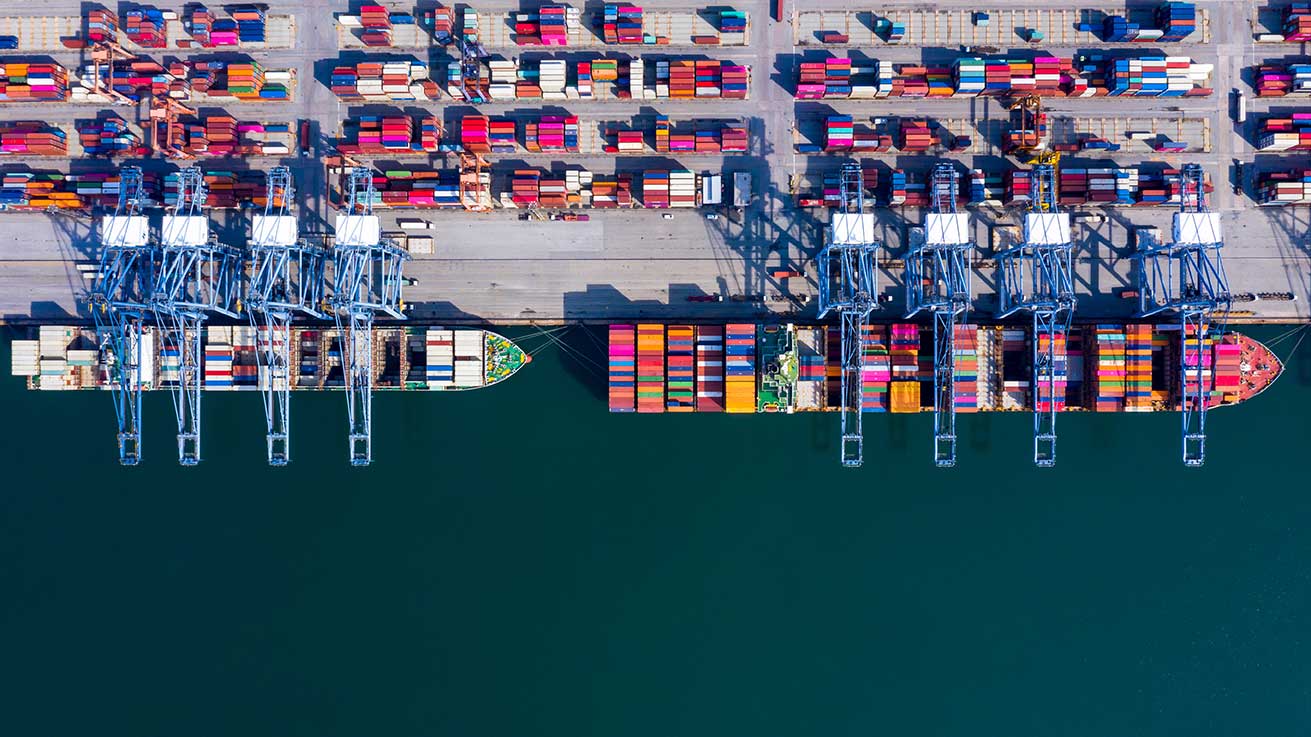 What is the National Ship Register?

The vessel fleet is of significant importance to the national economy. Being so relevant, in Spain the National Ship Register

The Suisca Group, in its commitment to innovation and vanguard, has renewed its digital channel to offer a space for

You can find out more about which cookies we are using or switch them off in settings.

This website uses cookies so that we can provide you with the best user experience possible. Cookie information is stored in your browser and performs functions such as recognising you when you return to our website and helping our team to understand which sections of the website you find most interesting and useful.

Strictly Necessary Cookie should be enabled at all times so that we can save your preferences for cookie settings.

If you disable this cookie, we will not be able to save your preferences. This means that every time you visit this website you will need to enable or disable cookies again.

Please enable Strictly Necessary Cookies first so that we can save your preferences!